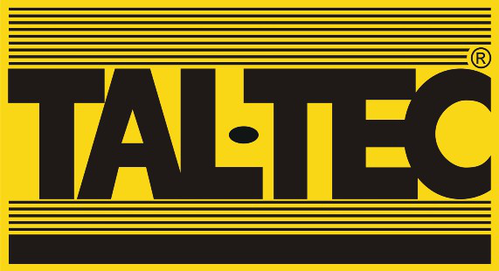 In 1970 William Talbot, a South African engineer, and his son Peter Talbot, bought a small cattle farm near Vaalwater in Limpopo. Soon after, when they stocked the farm with cattle, they began the process of dipping to protect the cattle against ticks and tick born diseases.

The traditional method was to build a plunge dip, through which the cattle had to swim. The construction of this kind of dip was and remains costly, and this combined with the very wasteful use of tickacide made the Talbot's think that there had to be a better, more cost-effective way of achieving the same result.

Peter Talbot decided to build a Spray Race, through which the animals could walk, rather than swim. At the same time, the construction allowed for recycling of the dip mixture. In 1972 the Talbot's exhibited a single Spray Race at the Pretoria Agricultural Show and the product captured the imagination of the farmers.

By the mid-eighties demand for the equipment was so high that Peter Talbot formed an independent company, TAL-TEC (Pty) Ltd., dedicated to the design and production of innovative cattle management equipment.

Peter’s son, Greg Talbot, joined the business in the 1990’s, bringing many new skills to the business. Today Greg is the Managing Director of TAL-TEC. Greg runs a tight ship and is an exemplary leader. Having a head for figures, Greg has a strong focus on the accounting side of the business and oversees the engineering function with natural aplomb. These skills ensure TAL-TEC grows from strength to strength each year.

Peter Talbot retired from the business in 2006 after an outstanding 30 years.

Certainly much gratitude is felt by the Talbot family for the wonderful years of business; which have often come at a price but never without its rewards. “This business is in my blood”, says Greg. And so it will be for many more years to come.